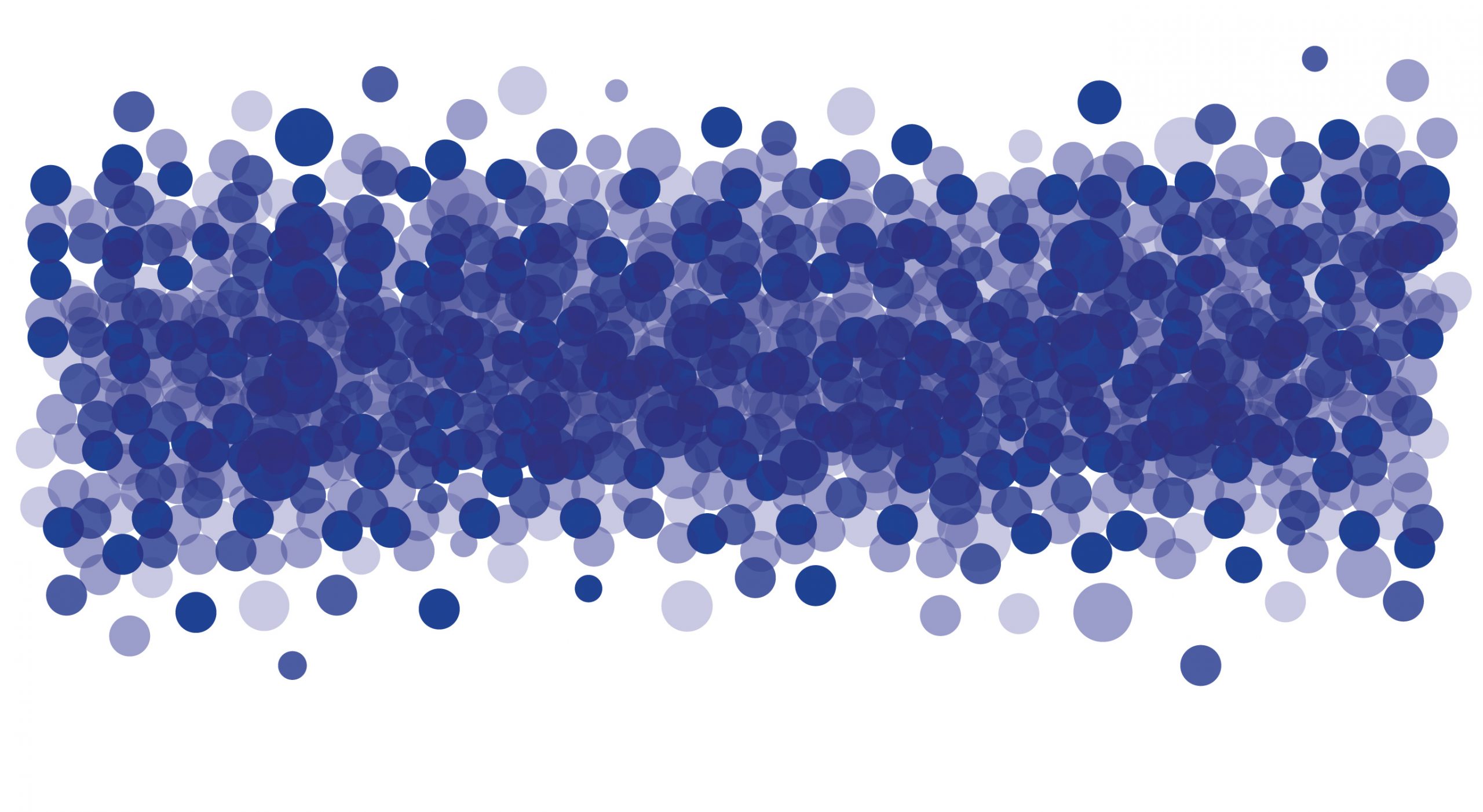 Nearly 300 guests gathered on Thursday, May 19, 2022, at the Anderson Pavilion and Carol Ann’s Carousel to celebrate Sherie Marek and Linda Mueller’s service and commitment to our community at St. Vincent de Paul’s annual Celebration of Service.
Thank you to all who helped make this year’s event a huge success, raising $576,000 to support our neighbors in need.

Sherie Marek and Linda Mueller are long-time advocates and friends of St. Vincent de Paul (SVDP). Their involvement in the community and advocacy of our neighbors in need helps improve Cincinnati and the lives of those who live here.

Sherie and Linda both annually support neighbors in need, and were instrumental to the success of SVDP’s Upward Spiral Comprehensive Campaign – which helped drastically expanded access to programs and services through the construction of the new Don and Phyllis Neyer Outreach Center. Their generosity helped ensure services can be offered concurrently Monday – Saturday. Additionally, Sherie is well-known for hosting her annual holiday luncheon, which just recently surpassed its 20-year anniversary. This luncheon brings in thousands of toys every year in support of SVDP’s Christmas programs.

St. Vincent de Paul is grateful for Sherie and Linda’s commitment to our neighbors in need. Join us in celebration of them on May 19th!

Sherie Marek is a committed business leader and philanthropist with Missourian roots. Before calling Cincinnati home in 1985, Sherie taught art for more than 15 years. A woman of many talents and ingenuity, Sherie has owned her own gallery, an interior decorating business, and a travel agency. She currently owns and provides strategic direction for several businesses including Empire Bakery Commissary, LJMT 515 Weaver Street, Empire Marketing Strategies, and Harris-Marek Co, LLC.

Amid her professional career, Sherie has always found time to give back to the community. She has held numerous leadership positions and/or chaired fundraising events for Dress for Success (Board President), May Festival (Board President), Cancer Family Care, Cincinnati Parks Association, Cincinnati Playhouse in the Park, the Cincinnati Zoo, and Juvenile Diabetes Research Foundation among others. Sherie currently serves on the boards of the Cincinnati Art Museum and the Cincinnati Opera. Additionally, Sherie was selected to be in Leadership Cincinnati Class 26 and was named “Cincinnati Woman of the Year” in 2001.

Sherie was an instrumental supporter of St. Vincent de Paul’s (SVDP’s) Upward Spiral Comprehensive Campaign – which helped drastically expand access to resources for local neighbors in need. Sherie is also well-known for hosting her annual holiday luncheon the previous 20+ years, which brings in thousands of toys every year in support of SVDP’s Christmas programs.

Sherie was a beloved wife to Len, who passed in 2015. She is a proud mother to Michael (Elizabeth), and grandmother to three.

Linda Mueller has dedicated her life to her family and to the service of others. As a Cincinnati native, she has generously invested her time, resources, and talents in the local community. Before transitioning to a stay-at-home mom, Linda worked for several years as a unit secretary at Our Lady of Mercy Hospital. Upon the birth of her children, Linda dove into leadership roles at St. Gertrude School and Church.

Linda was active on the school’s PTA, serving as the President for multiple terms. Additionally, she was a member of the St. Gertrude Parish Council, helping form the strategic direction of her church. Linda’s service to the community continued with heavy involvement at the Mary Magdalen House in Cincinnati and with her participation as the President of the Cincinnati Catholic Women Association for a number of years.

Linda was a beloved wife for 41 years to Tom, who passed in 2016. Linda is a proud mother to three sons and cherishes her four granddaughters.

Interested in honoring Sherie and Linda through an event sponsorship?

In 2021, St. Vincent de Paul honored Becky Catino and Bart Kohler during the sixth annual Celebration of Service where guests helped raise more than $400,000 to support our neighbors in need. Click here to view photos from the evening.